The recent study investigates that drinking alcohol at an older age lowers the mortality risks. However scientists are partial about their research and said that more research is needed to completely investigate the facts.

Alcohol may act differently in older age people than younger age. Some older age adults feel high without increasing the amount of alcohol. This ‘high’ can cause more likely to suffer from accidents, fall, fractures and car crash.

The debate around the facts of alcohol consumption in older age is ongoing. Some effects of drinking alcohol at an older age are:

The participants in the studies have healthy lifestyle and adhered to the Mediterranean diet, so it is very difficult to to track the actual role of alcohol in these results.

People’s drinking habits change with time. So it seems impossible to track the effects of alcohol. Some researchers have warned that these data are not sufficient to reach on any results.

Study on Drinking Patterns Over Period 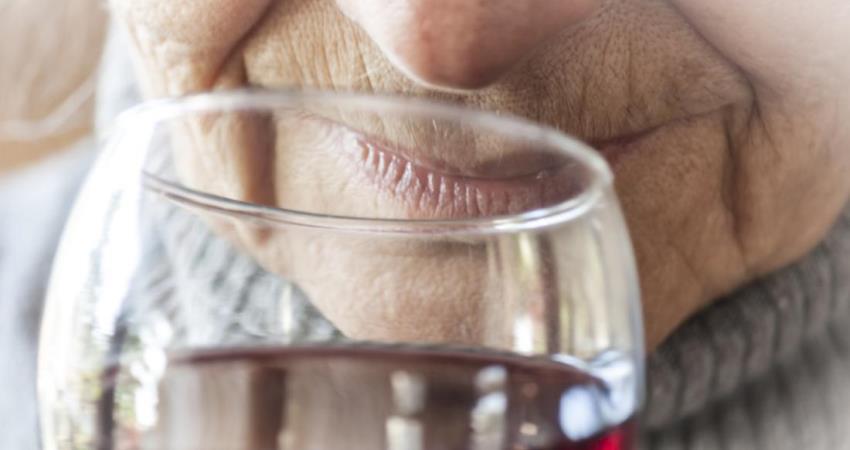 The Health and Retirement Study (HRS) researched on alcohol consumption and mortality risks in United State, present their findings of 16 years follow-up period.

The report has collected information of 8000 older adults which were born between 1931 and 1941 who also participated in 1992 study also.

Researchers accumulate information of their drinking habits, interviewed them twice a year, every year from 1998 to 2014.

In the conclusion of analysis people with moderate and occasional drinkers have lower death rate than abstainers.

Additionally, the report also reviewed that moderate and occasional female drinkers are less likely to prematurely death than abstainers.