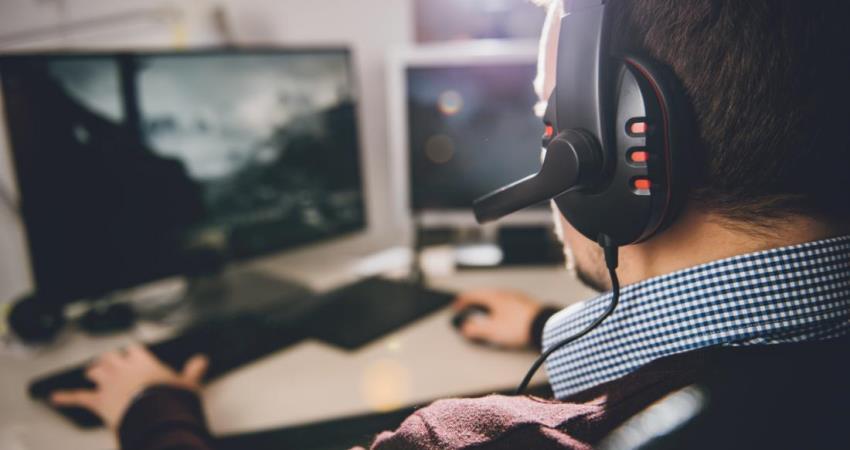 People who are diagnosed with MCI tend to forget things or many other memory related illness. MCI increase the chances of dementia. But healthy lifestyle choices, exercises can improve the condition of brain. 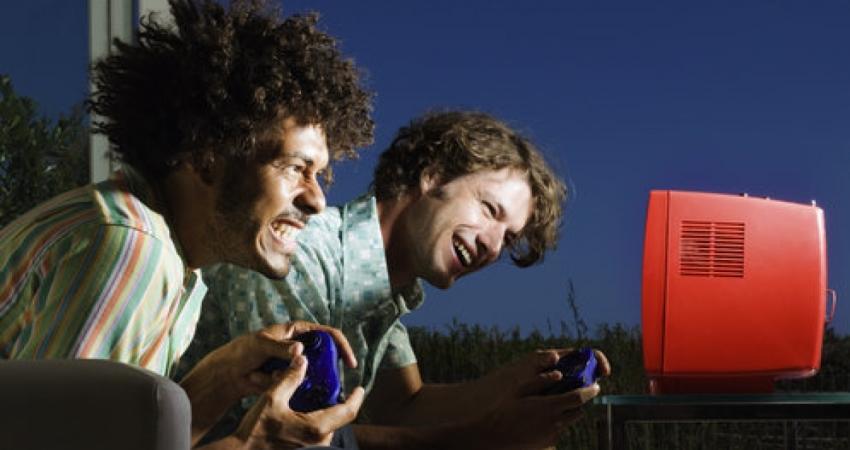 A new study published their findings in the journal Neurology, the medical journal of American Academy of Neurology- Reviewed that Stimulating the social activities, playing games, using computer can reduce the risks of MCI.

The researchers took a closer view of how often people participated in social activities at middle age or later in life and examined the affects of them on the brain- Dr. Yonas E. Geda, Author and AAN Member of the Mayo Clinic in Scottsdale, AZ.

For this analysis, 2000 people participated in the study and they were asked to fill the questionnaire form to find out how much they were active in brain stimulating activity at the age of 50’s and 60’s in the later life.

The participants underwent memory test every 15 months for time duration of 5 years. During that people approximately 532 people were diagnosed with MCI.

In the conclusion effects of mental stimulating activities later in life are:

The number of activities also payed a crucial role in developing MCI, according to researchers, The participants who were engaged in two or more activities showed other benefits.

The participants who played two or three mental stimulating activities were 28% and 45% repectively less likely to suffer from MCI as compere to them who didn’t participate in any activity.

Engaging in three or more activities reduce the risks of developing MCI at later in life by 56% and 43% respectively.

“Our study was observational, so it is important to point out that while we found links between a lower risk of developing [MCI] and various mentally stimulating activities, it is possible that instead of the activities lowering a person’s risk, a person with [MCI] may not be able to participate in these activities as often,” Geda concludes.